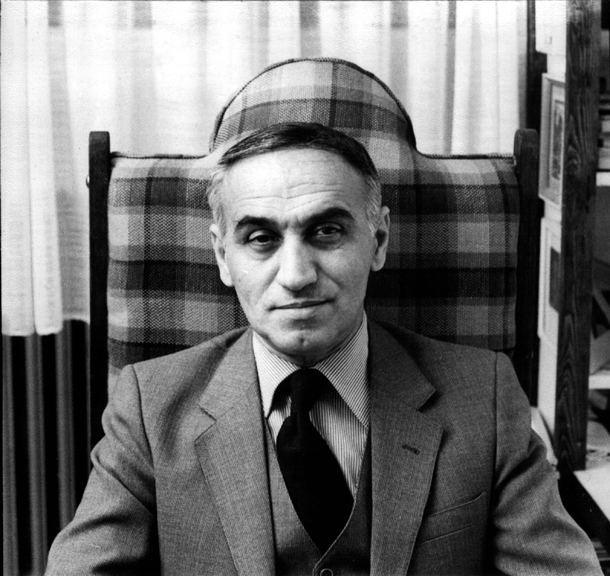 Titular professor at the Faculty of Applied Arts, University of Arts, Belgrade, Ćirić was the founder of the chair of Graphic Communication and taught at the FAA from 1964 until 1997. He was Head of the Graphic Department from 1974 to 1975.

Author of extremely large opus: he created more that a 1000 logos, a dozen of city coat-of-arms, about 20 one-off and bibliophile books and the same number of original letter designs, a big number of posters and other works from the field of graphic design. The most important works were: design of the exhibition "Robija – škola revolucionara", Beograd – Sremska Mitrovica, 1963; Lettering project: „Ćirićica", Belgrade, 1970/72; Graphic communication of the VMA, Belgrade, 1976/77; Manuscript dedicated to the Sveti Sava Temple, Belgrade, 1985. His magnum opus is "Chronicles of Symbols" 1–5, five-volume chronological lexicon of visual symbols from the Balkans, on 2500 pages, with more than 10.000 illustrations, University of Arts, Belgrade, 2009.

In 1999, at the Faculty of Applied Arts, the 'Miloš Ćirić Fund Award', for the best student work in the field of graphic design was founded. Since 2004 at the FAA, in the end of October, a manifestation "Ćira’s Days" has been held in his honour.

Ćirić family is notable by its visual artists. Miloš's wife was Ida Ćirić,[2] and his sons are Rastko and Vukan Ćirić.

Bibliophile and hand made books

Awards and recognitions (a choice)

• Artworks images are allowed for academic and fair use.